The historic, mesmerizing and iconic rocket launches Americans have manned for more than four decades will indeed continue into the foreseeable future as NASA announced the Orion spacecraft to succeed the retiring Space Shuttle fleet.

Effectively grounded by President Obama’s decision last year to cut funding for the Constellation Program, NASA has inhaled a breath of fresh air with its recent announcement of the Orion Program. The aging Space Shuttle fleet which is currently in the process of being retired, initially saw no successor and introduced doubt in the minds of Americans regarding the resolve and future of manned space flight to explore the heavens.

The Orion spacecraft, designed and built by Lockheed Martin, will feature the Multi-Purpose Crew Vehicle, or MPCV, and has been described by former NASA Administrator Mike Griffin as “Apollo on Steroids”, is a vastly superior and capable spacecraft that will successfully and effectively address the Obama Administration’s “flexible path” toward deep space exploration.

The Orion MPCV spacecraft is a solar-powered craft, designed to carry four astronauts on missions lasting up to three weeks; or much longer when accompanied by a larger interplanetary habitation module. The MPCV will weigh approximately 23 tons at launch and support a pressurized cabin of 690 cubic feet.

A tentative timeline for the introduction of Orion will begin with a planned test flight in 2013, with the first manned space flight anticipated in 2016.

Read details about the Orion Spacecraft from NASA here.

It has been estimated that the Orion design will effectively be 10 times as safe as the Space Shuttle. 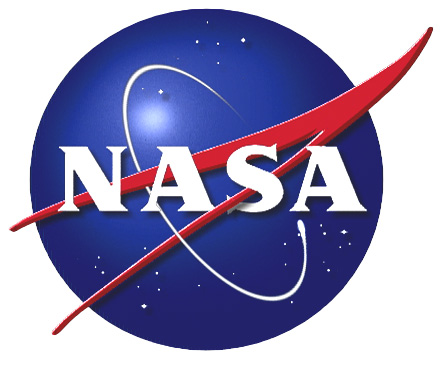 A Bold Determination Launched by President Kennedy
Born of curiosity, adventure and determination to succeed, many United States citizens, explorers at heart, have witnessed huge success, along with solemn failure, over the course of NASA’s Gemini, Apollo and Space Shuttle Missions.

All along the road to space travel, we have continuously learned about planning, managing, addressing challenges, dealing with failures and setbacks, celebrating accomplishments and coping with the loss of precious life.

As great a cost as the U.S. Space Program has created and been endured by the United States and its people, the returns on the commitment and investment in extending the boundaries of mankind and applying learned knowledge to benefit society has astoundingly eclipsed and justified the original decisions by the Kennedy Administration in the early 1960’s.

Watch the bold and historic speech by President Kennedy at Rice University in Houston, Texas on September 12, 1962:

Relive the eternal words of Neil Armstrong as he became the first human to touch the surface of the Moon:

Keep up to date with the latest news and developments in real estate.